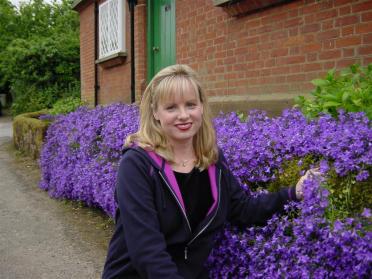 We make the trip across the pond and spend a couple of days toodling about Guildford, Shere, etc.

The London Eye, the Tower of London, and more!

We take the Channel Tunnel to France and Belgium, taking in the famous White Cliffs of Dover on the way back!

The Cotswolds, Broadway Tower, and more!

Touring Stratford-upon-Avon by foot and by boat!

Castles and classics... what could be better?

A fantastic day at Wimbledon, seeing top-flight tennis, strawberries and cream, and Pims!